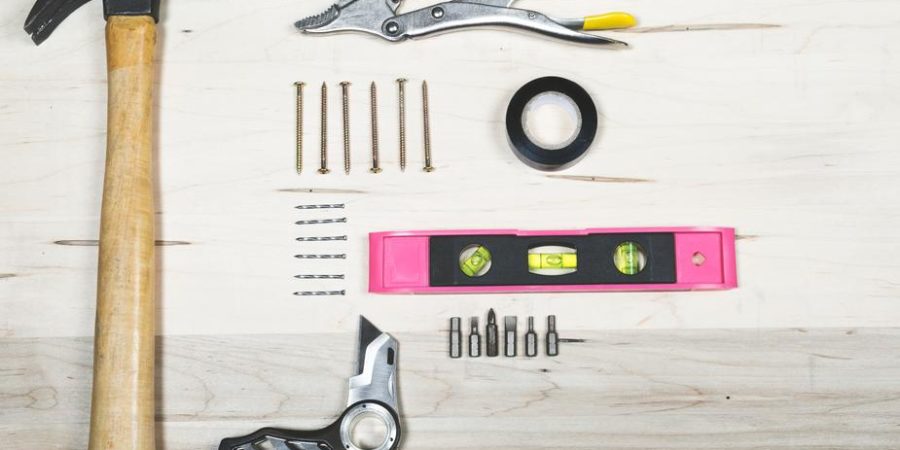 There comes a time for every homeowner when they look around their property and think, “Should I sell, or should I just stay and renovate?”.

It’s anything but an easy decision, especially in an expensive real estate market such as Toronto; it comes down to more than just your budget, but also your stage of life. For example, you’ll need to take how much you like the neighbourhood, whether you have kids, and how emotionally attached you are to your property, into account.

Ultimately, renovating is almost always cheaper than selling and buying something else of the same size in the same neighbourhood in Toronto.

That’s primarily because Toronto charges an additional municipal land transfer tax on top of the one charged by the province. On a $2-million house, for example, you could be on the hook for almost $73,000 just for this levy alone. That $73,000 could be enough to fund the majority of your renovation costs.

However, if you’re located outside of Toronto, even in neighbouring suburbs, then you will only be responsible for paying the provincial land transfer tax. For example if you’re looking at Mississauga homes for sale, then your land transfer tax on a $2-million house would be closer to $36,500. Plus, houses for sale in and other suburbs tend to be cheaper than the 416, anyway.

You may be able to save money by moving if you’re planning to downsize from a large detached house to a smaller but fully renovated townhome, or plan to make the switch from a downtrodden house in a tony neighbourhood, into an upgraded house that’s in an up and coming neighbourhood.

Is Relocation Worth It?

But most homeowners, especially ones that have lived in their place for over 10 years, tend to be attached to the neighbourhood and would rather stay put. It’s comforting to know your neighbours, your local barista, trust your local dry cleaners, and just have everything set up. The process of learning a new neighbourhood and integrating yourself into a new local community can be stressful.

Kids are the other huge factor in this — if kids are settled at a school they love then it’s almost certain that renovating is the better option, at least for now. Most issues with a house, like a lack of storage space, or mudroom can generally be solved with a few upgrades or a backyard extension. If not, then perhaps consider making a lateral move to a nicer house in the same school district.

Ultimately, the decision to move or renovate comes down to how much you want to spend and how much you love your neighbourhood.

Zoocasa is a full-service brokerage that offers advanced online search tools to empower Canadians with the data and expertise they need to make more successful real estate decisions. View real estate listings at zoocasa.com or download our free iOS app